Tommy is an international speaker and researcher in the areas of biohacking, life-extension, and vitality. An elite health and fitness gym owner in Manhattan Beach, CA, executive health coach and ultra-trail runner. His sought-after skills help clients and corporations optimize their health and wellness to beyond the greatest level they think possible, through biohacking their daily lifestyle and implementing new tactics to achieve greatness.

His passion for the industry began from as early as six years old when he worked out and trained daily for every seasonal sport possible, while also being exposed to optimum nutrition. He played 4 years Division 1 collegiate football at the exclusive Colgate University before diving into corporate real estate where he spent five years and lost 50 football lbs. through direct nutrition and fitness application. He then moved to Arizona to start his own wine importing and distribution company but after three years he yearned to pursue his passion for higher health so relocated to California. He became an avid Ultra Trail Runner (competing in multiple 100-mile mountain races), while running a fitness studio where he also became an expert in boxing, nutrition and started training many high-profile celebrities and athletes.

Throughout those years he always remained true to his disciplined healthy lifestyle which saw him becoming a role model and teacher to CEOʼs, executives and peers. Tommy now owns his own gym while also traveling and speaking, running a highly success Dedicated Detox wellness program and sharing his message that everyone can escape whatever pre-disposed façade they have by breaking down the walls around them to expose their true selves. It’s just a matter of implementing how and why they do it, taking them outside of their comfort zones physically, mentally, and emotionally to succeed. 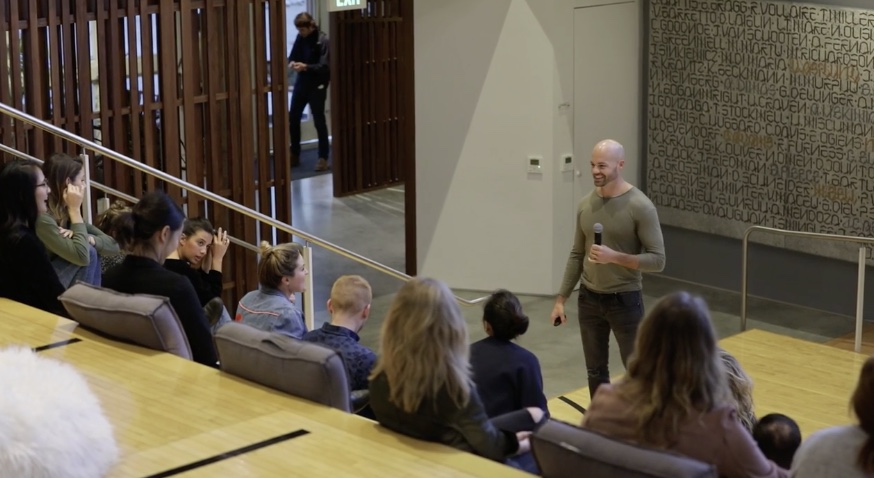 WANT TO BOOK TOMMY CASSANO FOR A SPEAKING ENGAGEMENT?